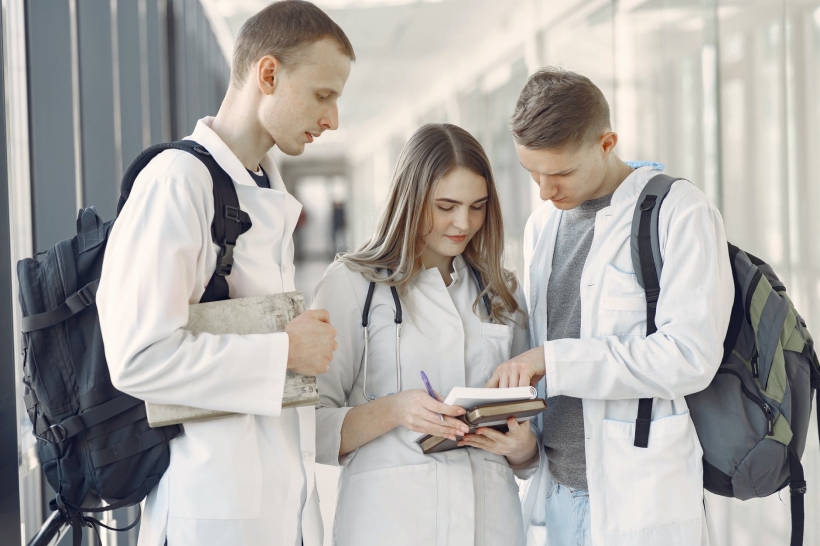 While in medical school we take an Ethics class but we definitely don’t think we ever have to put it into practice. I feel terrible for my colleagues in Italy who were put against a wall.  They had to choose who to intubate because there was only one ventilator left. The 23 year old med student or the 52 year old professor? Who would you choose and why?

This pandemic has put so many rules in place that seem to go against the Hippocratic oath we took upon graduation. EMS are not to resuscitate anyone if it seems bleak. But haven’t we all heard stories of people dying and then after extreme efforts they were brought back to life.

Well not anymore because the Covid exposure risk is higher than patient’s probability for survival. What about if that person was your loved one? What about if you were an EMT personnel? What would you do?

Now most visits for us are either phone or video. I am getting new patients during this pandemic. Huh? Why? Well because Community health clinics and Urgent Cares are open but many private practices have closed their doors and left to quarantine. They are safe in their estates and summer homes. All their patients are left to fend for themselves. They have to scramble to find new care.

I have met my share of new patients, virtually that is. How do I just continue meds and take their word for their conditions. I don’t have access to their prior doctors or medical records. I have to call pharmacies and just about anyone who knows their medical history.

All this takes time and after all my work I end up getting in trouble by administration because it was a telephone visit. It should have been a video visit instead. The clinic didn’t make enough money they say. I have to push for video. It doesn’t matter the stellar care I provide but the mode in which it is provided.

I am darn pissed off! Some people are undocumented and others have lost their jobs. We are here to serve you the underserved yet we will charge your insurance the highest price. Doesn’t make sense to me. Some people are paying Cobra now. I have had Cobra and it is expensive.

I still do telephone visits and I’m in trouble again. I took an oath to care for people and yes I was hired to bring in money. What would you do? Push for video? Just do phone? Decisions decisions.

As a medical student I was told to get a patient’s signature to perform a Whipple procedure. It’s an extensive surgery and one rarely performed but as a surgical resident you want to do one. The patient said no because all she wanted was to grow old with her grandchildren with the time she had left. She had a tumor on her pancreas.

I was at the surgery and when I saw the resident suture the bile duct to where her gallbladder used to be I spoke up. “Hey that looks like it’s too tight. It will cut off circulation. That’s not good.” I was told to shut up for I was just a medical student. Since he was a resident in his last year he had full control of the operating room. The attending doctor was not in the room but was nearby.

18 hrs later what I said happened and she bled inside her abdomen. Another surgery needed and she was rendered unrecognizable due to all the third spacing and swelling. I cried at her bedside in the ICU.

I should have advocated more for her. No one would listen to me but I should have insisted more. She reached for my hand and squeezed it. She looked at me and tears rolled down her face. She was intubated and could barely move but she held my hand and took her last breath of life. I’ll never forget.

What would you have done? I got in trouble that day in the operating room because I didn’t know my place. How dare I question those superior to me.

Thank you for reading. Being a doctor is not as glamorous as you may think. If you want other stories from my medical experiences let me know.