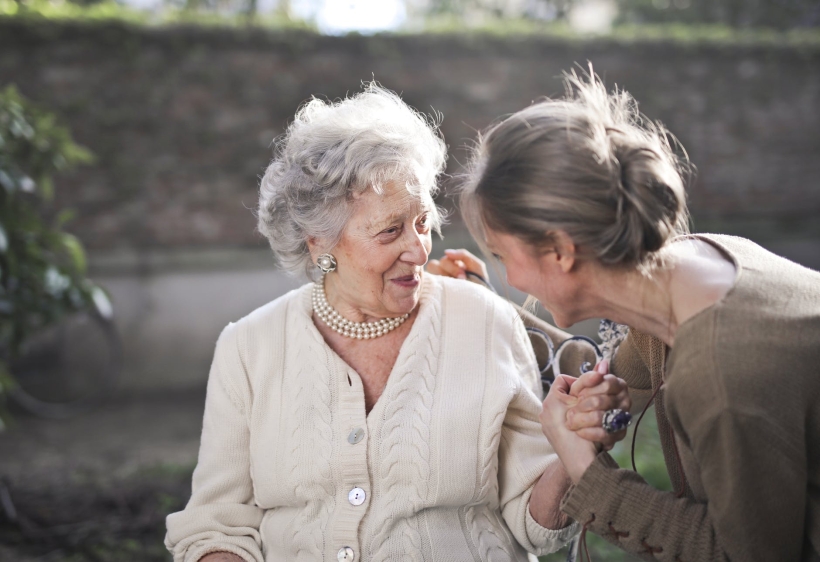 Why is it that when you share with others that someone you love is sick or is dying, the question they ask is “How old?” So you tell them the age and the response varies depending on the age.

A baby makes people sad because life wasn’t lived. If you say an age over 80 then the response is “Well at least they lived a good life.” Is it supposed to hurt less because they were older?

In actually it hurts more because there are more memories and stronger bonds. Heck if it’s family it hurts because you will miss their facial expressions, their hugs, the tears they shed for you because they worried for you. They cared for you like no other could. Heck that response gets me upset and a bit irritated.But why is it that all I responded was “Yeah, you are right.” What I really wanted to say was “Yes she lived a long life but I am scared. I know dying is a part of life but I’m not ready to see her go. Don’t you get it? Instead of saying that to me I need you to say that you feel bad for me. I need to hear that I’m not alone and that you are there for me throughout this ordeal.” But instead I said none of that because in the past I was called dramatic.

As a physician in training I befriended an old veteran that was hospitalized for lung issues. I visited him daily even after my rotation was over at the Veteran’s Hospital. He was chronically sick and three months later I went to visit him only to find out he had died. He was ready to go home in two days but had a heart attack. He was 86.

It was shocking because I showed up with balloons, my boom box and a tape of GI Jive music of WWII. I approached his room to find an empty bed folded over. I wished he had gone home earlier but I was wrong.

I remember going to verify only to be told he had died. It was his birthday that very day. I couldn’t stop crying. The nurse just held me and let me cry. He was my first patient that died.

When my resident saw me in tears he said “Stop the water works. Don’t get attached to your patients or else you won’t make it. He was 86 yo and has lived life already. Accept it and move on. Stop being so dramatic!”

I wish I could go back in time and slap him or at least give him a piece of my mind. Why is it that people say that when the person is older and is dying or has died? It hurts the same and not less. Loss is loss and it hurts. When someone you love dies you miss them. I guess the good thing is they live on in our minds and in our hearts.

With all my love
Guady G